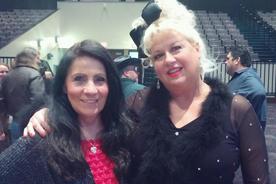 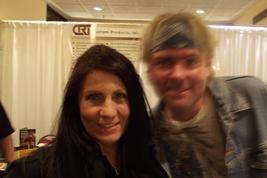 Born in Litchfield, AZ  Sheylyn began her early singing in her church choir.   She attended Cortez High School and Glendale Community College where she excelled in women's athletics, winning many awards.  She graduated from Grand Canyon University with a degree in Education and spent several years teaching all the while pursuing music.

Sheylyn is a country, soft pop and inspirational recording artist, drummer and songwriter with songs that reached the #2 spot on the Country Road Chart and #26 on the Power Source 100 chart out of Nashville. She has an album to her credit as well.

Sheylyn's sultry, rich, warm vocals are definitive and true to her style.

Besides being a solo artist she has opened concerts for artists Charlie Daniels, John Berry, Stella Parton, Guy Penrod,​ Point of Grace, Andy Griggs, Ricky Skaggs and others.

You're The Reason God Made Oklahoma 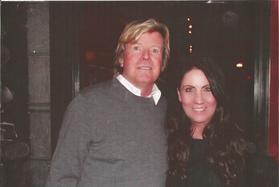 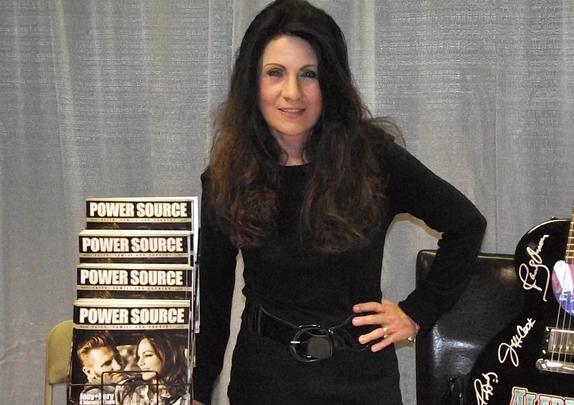 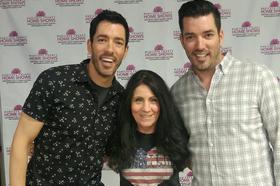 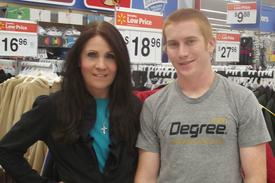 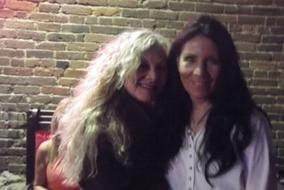 If Only We Had Known 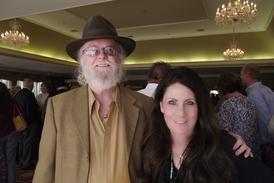 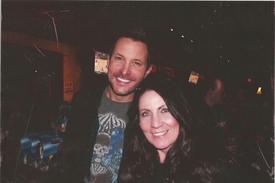 Sheylyn can now add author to her credits.  Her book Cowboy's Lullaby based on the song of the same name is available online through Amazon and Barnes and Noble.

Sheylyn is also currently working on music for a new album of duets as well. 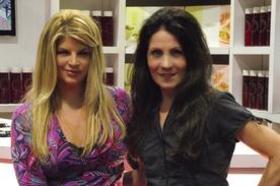 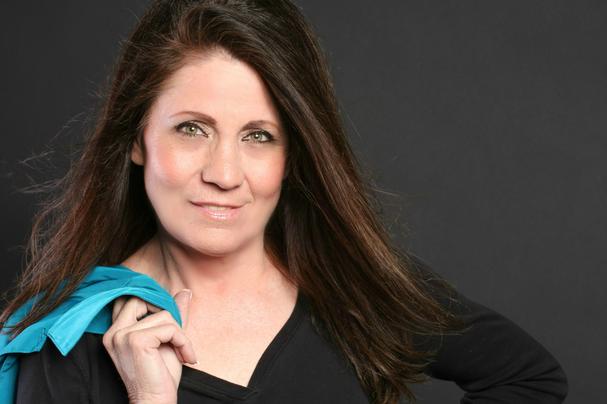 Recorded and mastered at Cosmic Soup Studio by Jeremy Daniel 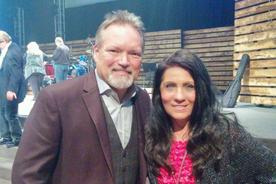